In spite of all the inconveniences and frustrations and glooms and dooms of 2020, I’ll always remember this as the year at least some of my dreams came true. There are two books I’ve wanted to see in print since I read their contents in bits and pieces more than a quarter-century ago. The publication of both made this annus horribilis an annus mirabilis for me.

The first is Love Like a Conflagration, a collection of poems by Jane Greer. Like many readers of poetry, I discovered Greer’s work in the 1980s when she was editing Plains Poetry Journal. She drew media attention with her entertaining editorial manifesto, which called for a re-appropriation of traditional poetic forms and techniques. Today that’s not so shocking, but this was years before Dana Gioia’s broadside appeared as the cover story in The Atlantic—long before anyone started talking about a “New Formalism.” Greer’s own poems were models of what such a movement should produce. I clipped them when I found them and kept them in a file folder.

Then she vanished—just like that. Her own journal shut down. Her poems stopped appearing elsewhere. She had by then become my favorite living poet, so I grieved the loss and read and reread her early work, which never got old for me.

In 2009, on a whim, I tracked her down, and she told me she hadn’t written a line in years. She had put it aside when she became a mom, and that was that. I suggested she bring together a collection of her own poems, but she seemed uninterested.

Then somehow, nine years later later, her muse returned. Soon I began to see Jane Greer poems appearing in journals: Literary Matters, Modern Age, National Review, First Things. She began to put together a collection. (Full disclosure: I acquired the property for Lambing Press, which is run by my esteemed son.)

But writing about poetry is like dancing about architecture. So I’ll stop. You should just read it.

Thin to a filament of fire and fall,
web of hot wire, down my dark veins,
o bundle me in my blackroot hollow.
What heat you lose, such heart I gain.
Such heart I gain, pale amber swallow,
kindles the bone where you coil and hiss.
Whose supple lover on a silk pillow
seizes the blood in a blaze like this?

Love Like a Conflagrationappeared in April (National Poetry Month) alongside another excellent collection, Struck Dumb with Singing by LeighAnna Schesser, a young poet. Both authors are Catholic; their faith is evident in their work, and their work is a worthy expression of perceptions informed by a profound faith.

The second dream-book of 2020 is far different from the first. It’s a work of philosophy.

In 1988 I was twenty-four years old, and it was my pleasure to assist Michael D. Torre as he edited a collection of essays about Jacques Maritain. I mentioned to him at the time that I’d been looking for a good introduction to metaphysics, but was disappointed by what I’d found. He agreed with me. He was also dissatisfied with what was available in English. For his own classes at the University of San Francisco, he said, he had written his own text, and he was happy to share a copy—fresh from a dot-matrix printer and bound by a black plastic spiral. It was titled BEING AND GOD (all caps).

And it was exactly what I had been looking for. I begged him to send it off to publishers, an idea he thought was crazy.

Many years passed. I had children; and one of those children, in her teen years, took a keen interest in Edith Stein. She asked me if I could recommend a good introduction to metaphysics. So I contacted Dr. Torre, and asked if he had updated his book. Indeed he had, and within minutes he emailed me a PDF, which I passed along to my daughter. She loved it.

Once again I begged Dr. Torre to consider publishing the book. He was a little more open to the idea than he had been thirty years before, but said he’d want to do one more rewrite.

To my great surprise, he did. And the book appeared in 2020 as What Is: Introductory Reflections on Thomistic Metaphysics (Scepter).

It couldn’t have come at a better time. This year just about everybody needed to be reacquainted with the contours of reality. I can’t think of a better book for that purpose.

Michael Torre’s students describe him as a master teacher. Well, this text is the refinement of the master’s efforts, over the course of thirty years, to make Aquinas vividly clear to undergraduates who are still years away from the full formation of their frontal lobes.

Unlike just about every other book ever written on metaphysics, this one is lively. Its pages square with every description I’ve ever heard of Dr. Torre’s classroom style. My sources tell me that he is peripatetic and demonstrative. He’s willing to engage students exactly where he finds them—and then lead them where they need to go. He is an enthusiast for reason and argument, and in the book it shows. My estimate is that 15% of the sentences end in exclamation points.

The argument of the book, of course, leads to God. But it is addressed, in a friendly and respectful way, to readers who may or may not be open to God’s existence.

If you or people you know are looking for an introduction to metaphysics—or a refresher—this is your guide. You’ll emerge from its pages with a firmer grasp of substance, essence, accidents, person, form. In a word: reality. 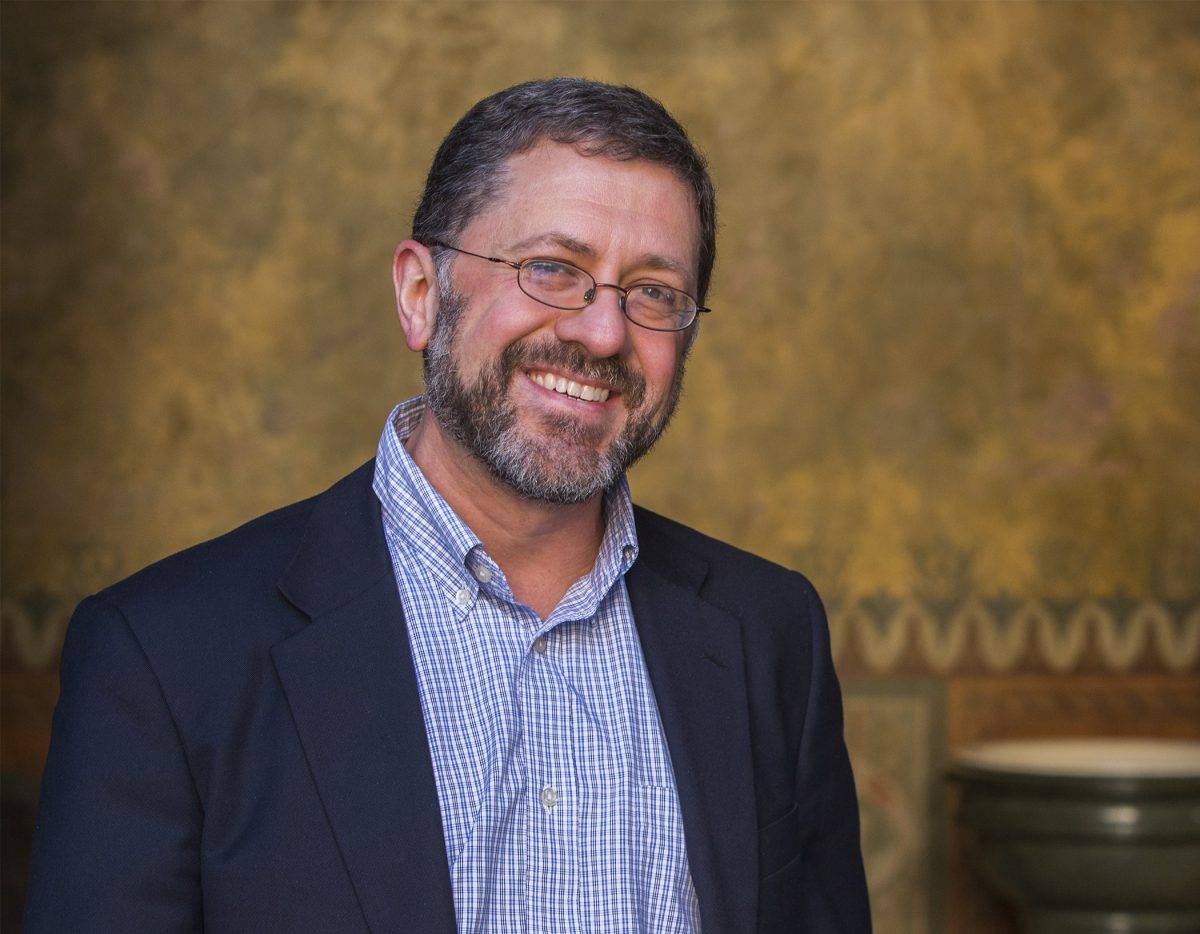 Mike Aquilina is a popular author of Church history, especially the study of the early Church Fathers. He is executive vice-president and trustee of the St. Paul Center for Biblical Theology, a research center based in Steubenville, OH. He is a contributing editor of Angelus magazine and general editor of the Reclaiming Catholic History Series from Ave Maria Press. He hosts "The Way of the Fathers," a podcast produced by CatholicCulture.org. Aquilina is the author or editor of more than fifty books.