In Conversation With God Weekly Reflection
17th Week of Ordinary Time: Having the courage to follow Christ in any environment. 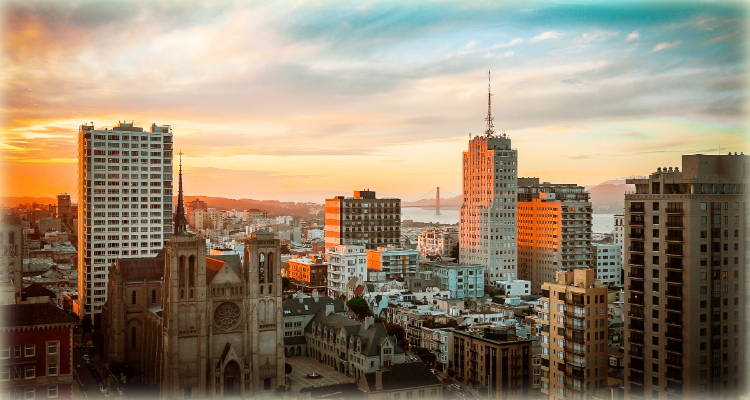 4/44.1 Having the courage to follow Christ in whatever environment we are in.

When Jesus began his public life many of his neighbours and relatives took him for a madman.[4440] On his first visit to Nazareth, which we read about in today’s Gospel, his relatives deny seeing in him anything supernatural or extraordinary.[4441] In their comments, one can see that their envy is barely concealed. Where did this man get this wisdom and these mighty works? Is not this the carpenter’s son? ... And they took offence at him.

Right from the start, Jesus faced a steady stream of insults and abuse born of cowardly egoism, because He proclaimed the Word without human respect. This ill-treatment increased steadily with time, until it broke out into calumny and open persecution, culminating in the death sentence. Christ’s fortitude was recognized even by his enemies, who said, Teacher, we know that you are true, and teach the way of God truthfully, and care for no man; for you do not regard the position of men.[4442]

Christ asks his disciples to imitate him in this practice. Christians should foster and defend their well-earned professional, moral and social prestige, since it belongs to the essence of human dignity. This prestige is also an important component of our personal apostolate. Yet we should not forget that our conduct will meet with opposition from those who openly oppose Christian morality and those who practise a watered-down version of the Faith. It is possible that the Lord will ask of us the sacrifice of our good name, and even of life itself. With the help of his grace we will struggle to do his Will. Everything we have belongs to the Lord.

Each Christian has to put aside any fears of ‘rocking the boat’ should his upright conduct provoke criticism or rejection. Whoever out of human respect would hide his Christian identity in the midst of a pagan environment would merit this denunciation of Jesus: Whoever denies me before men, I also will deny before my Father who is in heaven.[4443] Our Lord teaches us that confessing our faith is a requirement for being his disciple, no matter what the consequences may be.

This is the way many of Christ’s first disciples conducted themselves. Joseph of Arimathea and Nicodemus were hidden disciples of the Lord, but they stepped forward as Christians at the hour when all seemed lost. Unlike many others, they are courageous in the face of authority, declaring their love for Christ ‘audacter’ – ‘boldly’ – in the hour of cowardice.[4444] This is how the Apostles behaved before the Sanhedrin and the pagan persecutions. For the word of the cross is folly to those who are perishing, but to us who are being saved it is the power of God.[4445] As the dauntless Saint Paul wrote to his disciple Timothy, for God did not give us a spirit of timidity but a spirit of power and love and self-control. Do not be ashamed then of testifying to our Lord ...[4446] These are words which are directed at us today, as we seek to be faithful to the Master even though the environment may seem to be against us.