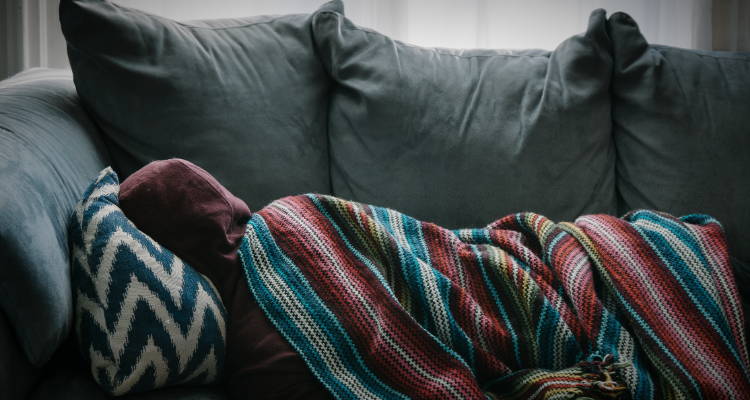 3/31.1 We should imitate Christ in his love and consideration for the sick.

The Gospels [2799] tell us how the Twelve were sent out through all the towns and villages of Palestine. They preached the need to repent in order to enter the Kingdom of God. They cast out many demons, and anointed with oil many that were sick, and healed them.

Oil was often used for healing wounds,[2800] and Our Lord ordained that it should be the matter of the sacrament of the Anointing of the Sick. In these few words of Saint Mark’s Gospel, the Church has seen the first suggestion of this sacrament,[2801] which was instituted by Our Lord and later promulgated and recommended to the faithful by the Apostle Saint James.[2802] It is yet another proof of the concern of Christ and his Church for those Christians who are most in need.

Our Lord always showed enormous compassion towards the sick. He revealed himself to the disciples who had been sent to him by John the Baptist by drawing their attention to what they had seen and heard: the blind receive their sight and the lame walk; lepers are cleansed and the deaf hear; the dead are raised up, and the poor have the Good News preached to them.[2803] In the parable of the wedding feast, the servants received this order: Go out to the streets ... and bring in the poor and maimed and blind and lame ...[2804] There are many passages in which we see Jesus moved to compassion at the sight of pain and sickness, and observe that He healed many as an outward sign of the spiritual healing that He worked in souls.

Our Lord wants his disciples to imitate him by showing effective compassion towards those who suffer illness and any kind of pain. The Church encompasses with her love all those who are afflicted by human misery, and she recognises in those who are poor and who suffer, the image of her poor and suffering founder. She does all in her power to relieve their need and in their persons she strives to serve Christ.[2805] In the sick we see Christ himself, who says to us: as you did it to one of the least of these my brethren, you did it to me.[2806] He who loves his neighbour must do as much good for his body as for his soul,writes Saint Augustine. This does not consist only in calling in the doctor, but also in caring for his neighbour’s welfare – his food, his drink, his clothing, his lodging, and protecting his body from anything that might be harmful to him ... They are merciful who put consideration and humanity into providing what is necessary for resisting any type of evil and alleviating pain.[2807]

Among the ways we can show our concern for the sick are: keeping them company and visiting them as often as is opportune; trying to take away from them any anxiety they may have about their illness; making it easy for them to rest and to carry out all the doctor’s indications; making the time we spend with them pleasant for them, so as not to let them feel lonely; helping them to offer up their pain to God and to sanctify it; making sure they receive the sacraments. We must not forget that they are the Church’s treasure, that they are very powerful in the eyes of God and that Our Lord looks on them with a special love.