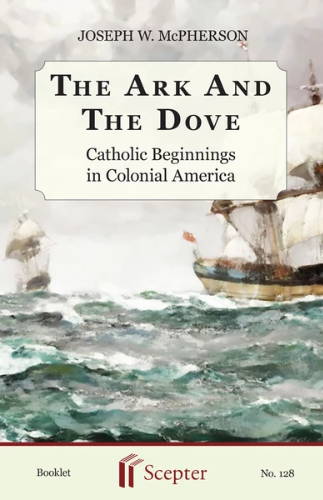 The Ark and the Dove: Catholic Beginnings in Colonial America

ON THE TWENTY-SECOND of November in the year 1633, a 400-ton ship by the name of the Ark and a much smaller pinnace called the Dove set sail from the Isle of Wight off the coast of England. The names of the two vessels recalled the story of Noah and the Flood and, indeed, many of the passengers on board the ship could identify with that Old Testament figure for they were representative of the remnant of the Catholic Church in England that had survived the “flood” that had been unleashed upon her for a century.