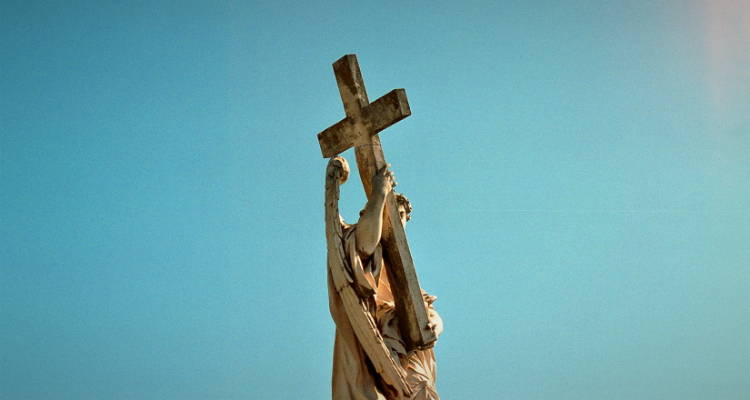 3/54.1 The disposition to undertake great things for God and mankind always accompanies a holy life.

The First Reading from today’s Holy Mass tells us of David’s flight from King Saul across the wastelands of Ziph.[3117] One night when the king was sleeping in the midst of his men, David crept close to the camp accompanied by Abishai, the most faithful of his friends. They saw Saul sleeping, within the encampment, with his spear stuck in the ground at his head; and Abner and the army lay around him. Abishai whispered to David, God has given your enemy into your hand this day; now therefore let me pin him to the earth with one stroke of the spear, and I will not strike him twice. There could be no doubt that the death of the king would be the shortest route to freeing David once and for all from all the dangers he faced, and would raise him to the throne. But for the second time David chose the longer path, and preferred to preserve Saul’s life.[3118] David’s behaviour on this and other occasions shows the great soul of the man. His largeness of spirit won for him first the admiration and then the friendship of his bitterest enemy, and also of the people. Above all, it won him the friendship of God.

The Gospel of the Mass[3119] also invites us to be magnanimous, to have a big heart, like the heart of Christ. The Gospel exhorts us to bless those who curse us, to pray for those who persecute us. It calls upon us to do the good without expecting anything in return, to be merciful as your heavenly Father is merciful, to pardon everyone, to be generous without measuring and calculating. Our Lord ends by telling us: Give, and it will be given to you; good measure, pressed down, shaken together, running over. And He admonishes us: for the measure you give will be the measure you get back.

The virtue of magnanimity, which is closely related to fortitude, consists in the soul’s willingness to undertake great things.[3120] Saint Thomas calls it the ornament of all the virtues.[3121] This disposition to take on important matters for God and for other people always accompanies a holy life. The serious effort to struggle for sanctity is in itself a first manifestation of magnanimity. A magnanimous person keeps his mind on high ideals. He is not daunted by obstacles, criticism, or contempt when it is necessary to endure them for a great cause. He is not prepared to let himself be intimidated by human respect or by a hostile environment. Rumour-mongers or back-biting mean little or nothing to him. He is much more interested in truth than in opinions, which are frequently falsehoods or half-truths at best.[3122]

The saints have always been great-souled people, magna anima, showing their largeness of spirit when they envisioned and initiated apostolic enterprises, then carried them through to completion. Their soul was seen to be great in their human relationships, in their evaluations of and dealings with other people: they looked upon others as children of God, as being capable of great ideals. We in turn should not be pusillanimous, short-sighted and small-minded, with a timid spirit. Magnanimity means greatness of spirit, a largeness of heart wherein many can find refuge. Magnanimity gives us the energy to break out of ourselves and be ready to undertake generous tasks that will be of benefit to all. Small-mindedness has no home in the magnanimous heart, nor has meanness, nor egoistic calculation, nor self-interested trickery. The magnanimous person devotes all his strength, unstintingly, to what is worthwhile. As a result, he is capable of giving himself. He is not content with merely giving. He gives his very self. He thus comes to understand that the greatest expression of magnanimity consists in giving oneself to God.[3123] There is no greater proof of magnanimity than this: total dedication to Christ, a dedication without measure, without conditions.

A series of outstanding meditations that follows the Church's liturgical calendar. Each day's meditation is divided into three parts and is five or six pages long. The subjects relate to themes from the Mass readings for that day or the liturgical season. This work helps the reader deepen the message of Christ in the ordinary circumstances of the day. 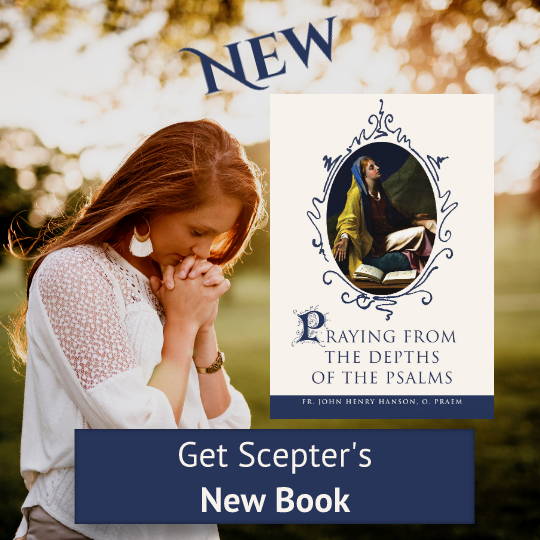 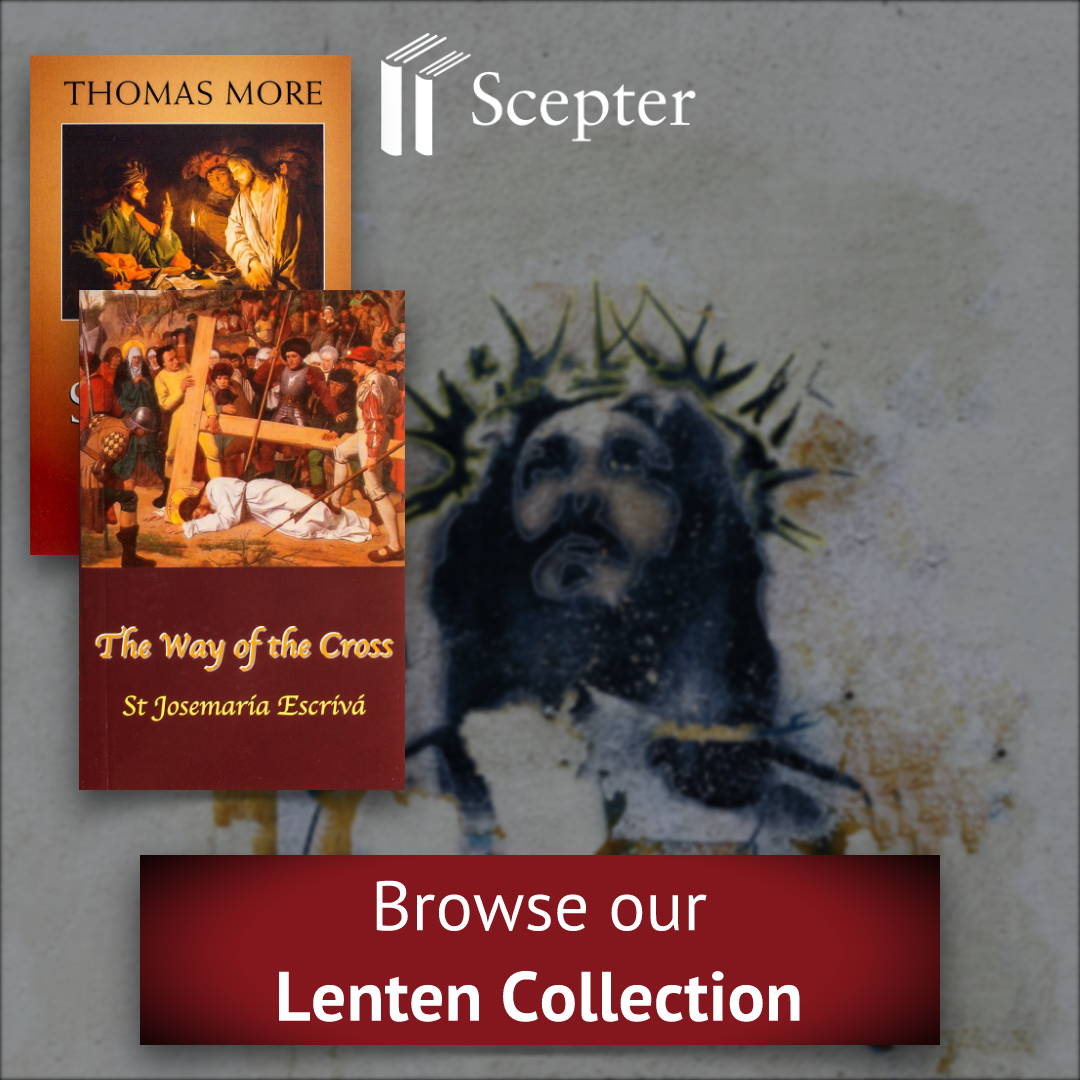