8 Great Books to Celebrate the Life of St. Thomas More

Thomas More is important today, but he is not as important now as he will be in 100 years from today.

In an age of moral and cultural relativism, it behooves us to remember why...

Quite simply, More stood up for the truth. For what he knew to be right. He sacrificed everything for his faith.

As a man of principle, he is recognized at as a champion of the rights of conscience. When asked to swear the Oath of Succession to Henry VIII, he sacrificed his life for the unity of the Church.

For the first time in forty years, the selected letters of St. Thomas More—son, husband, father, friend, statesman and martyr—are now available in this newly edited volume for the contemporary reader. Moving from the days of his youth to the startling drama of his final years, this collection serves as a “life in letters” and offers the reader fresh insight into More’s education, formation, and character, visible both in season and out of season, in little matters as well as great controversies.

This biography reveals how More prepared himself for the challenges of his life, and how he rose to the demands placed upon him in what became one of history’s most revolutionary periods

This new book explains how More fought to save both himself and the Catholic Church and did not regret the risk he took in gambling with his own life. He courageously resisted what he saw as morally wrong. He foresaw how King Henry’s action to dissolve the Catholic Church would unleash a century of religious warfare which spread throughout Europe.

This book was the last that St. Thomas More wrote in the Tower of London before he was executed for standing firm in his Catholic faith. In it, he explores the Gospel passages that depict the agony of Our Lord in the Garden of Gethsemane. He depicts Christ as a model of virtue in the face of suffering and persecution. And along the way, he includes valuable and eternally relevant reflections on prayer, courage, friendship, statesmanship, and more. Here is an excellent resource for Lent or anytime!

Here in modern English is More’s examination of the comfort of God in times of difficulty. Written in the Tower of London while More was awaiting execution for refusing to betray his faith, this book is a fictional dialogue between a young man, Vincent, and his mortally ill uncle. Vincent is afraid that an impending Muslim invasion will force him to betray his faith or die a martyr. More shows how all suffering can be beneficial if you respond to it properly.

Dialogue Concerning Heresies is a conversation between the experienced humanist and statesman More and an intelligent college student who has been influenced by the spirit and ideas of the new men and reformers, especially Martin Luther and William Tyndale. It addresses questions that continue to be discussed today.

The Supplication of Souls is More's vigorous, humorous, and artful defense of one of the flashpoints of the Reformation: the Catholic dogma of Purgatory. It is his devastating response to a defamatory political tract that claimed that the greed and corruption of English clergymen stemmed from their insistence on being paid to pray for the dead.

A Dialogue on Consciencesets forth More's reasons for refusing to abjure his Catholic faith by taking the oath of allegiance to King Henry VIII as the head of the Church in England. It illustrates why More has a deserved place among the Church's greatest saints and martyrs.

Presented to modern readers in English for the first time in 500 years, The Life of Pico is a biography of one of the Renaissance’s most famous figures: Giovanni Pico de la Mirandola (1463-94). Given More’s demanding personal spiritual life, one would assume that More wishes to praise a famous and virtuous man. But what emerges from this book is quite different. Pico turns out to be an extraordinarily virtuous, talented, and wealthy man, but a man nonetheless, who is missing something essential. And so More calls Pico “a very spectacle” of virtue. 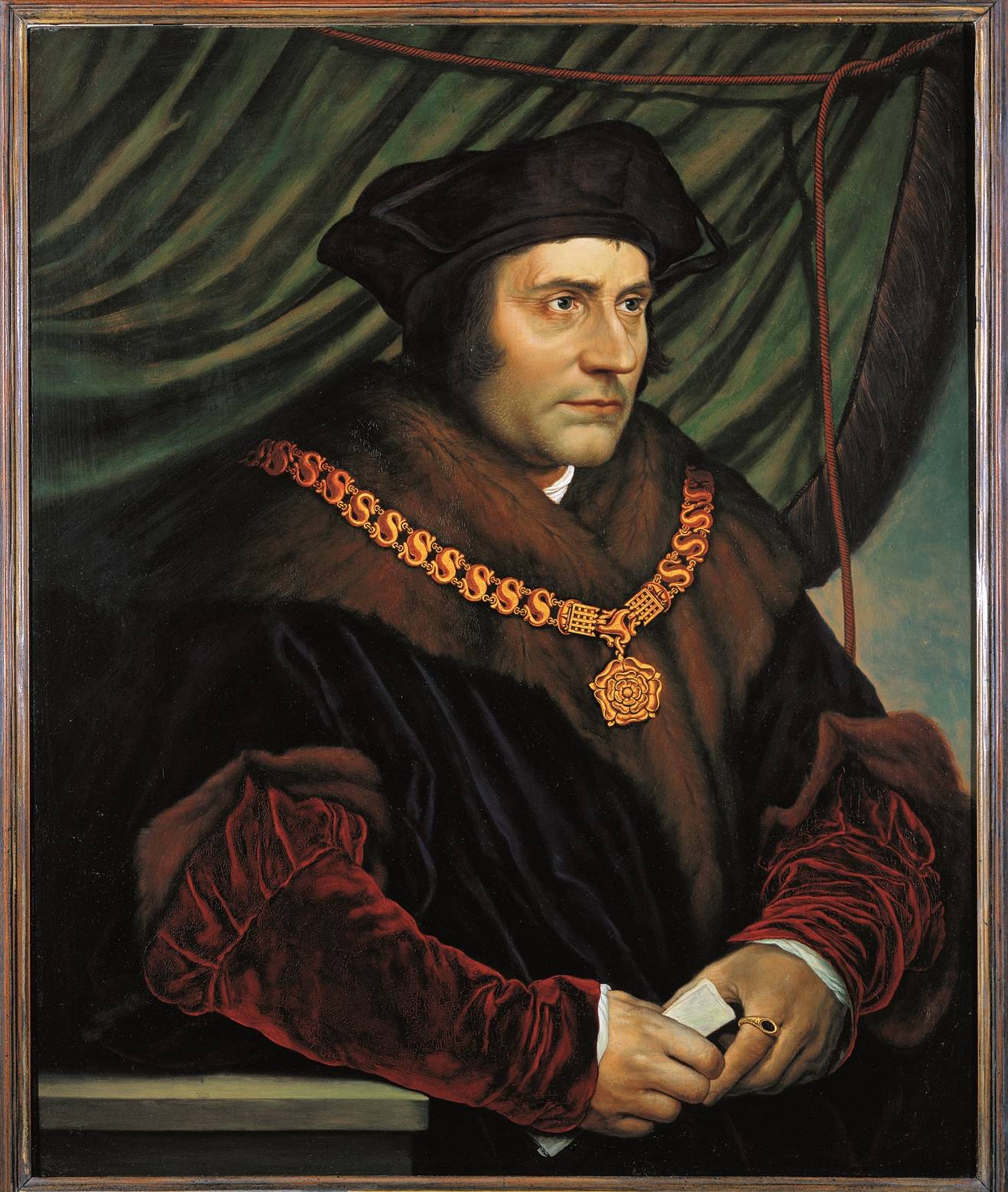 In the 482 years since his death, Thomas More continues to attract worldwide admiration. One of his earliest admirers, 18th century writer Jonathan Swift of Gulliver’s Travels fame, named More among the six greatest defenders of liberty of all time, “to which all the ages of the world cannot add a seventh.” St. John Paul II in 2000 named him patron of statesman. G.K. Chesterton in 1929, called Thomas More “more important at this moment than at any moment since his dying; but he is not quite so important as he will be in about a hundred years’ time.” Ten Books No Spiritual Reading Library Should Do Without